The Edge of Chaos 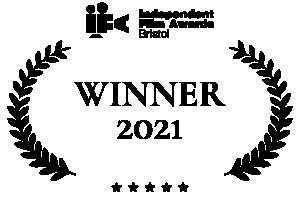 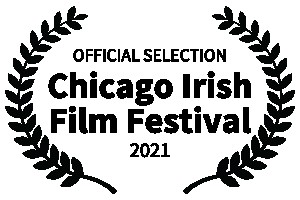 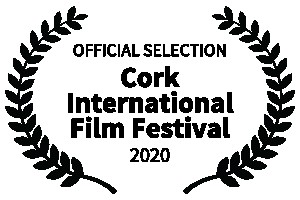 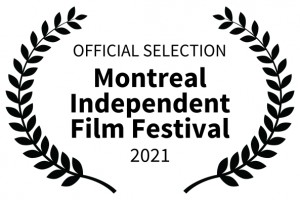 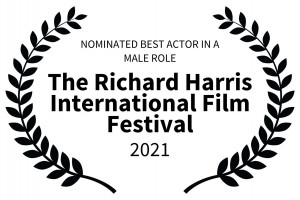 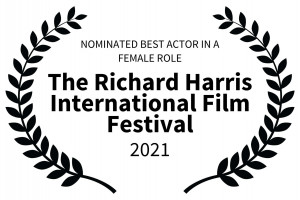 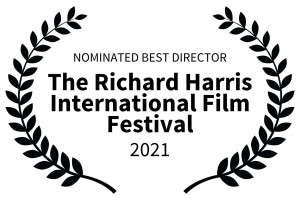 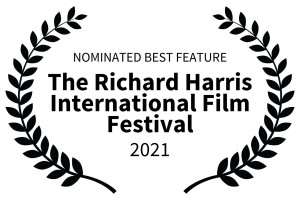 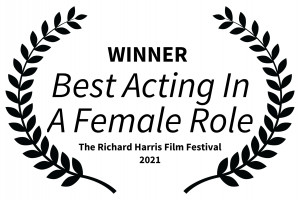 Secrets, dodgy dealings, family, THE EDGE OF CHAOS is a compelling psychological drama which explores old wounds, skeletons in the closet and a battle of wills.

When Carrie Keenan (Aoibhinn McGinnity, NightFlyer, Kypton, Quarry), a functioning alcoholic, attempts to blackmail her well respected and wealthy Father Derek  (Sean Mahon, Philomena, East Enders, Red Rock), over his corrupt business dealings things don’t go to plan. Carrie has paid the price for years of loyalty to her Father and keeping his darkest secrets for him, she believes that full ownership over the family business is a fair trade off but little does she realise the consequences of these actions.​ In an attempt to keep control over his family and save himself, ​Patriarch Derek constructs a calculated intervention for Carrie, bringing the whole family together for the first time in years.​

Carrie is not the only one whose plan has backfired. This reunion is surfacing secrets never discussed before that Derek thought were buried in the past. It goes on to be revealed that he is not the only family member who has been hiding things…