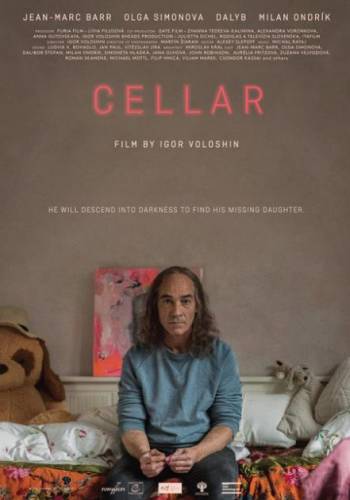 He will descend into darkness to find his missing daughter.Milan and TáÅˆa’s marriage is on the rocks. Arguments and accusations fill the small house they share with their teenage daughter, Lenka. It’s no wonder she’d rather spend more time with her friends.One summer evening, Lenka begs them to let her go to a party. Her mother immediately says no, but Milan comes to his daughter’s defence: It’s her 16th birthday coming up after all. Plus she promises to be home by midnight. Reluctantly TáÅˆa agrees,But midnight passes and Lenka doesn’t come home. Nor does she return the next day… or the day after that.Frantic with worry, her parents have no choice but to report their child missing. But as the days turn into weeks with no results, Milan finally decides it’s time to take matters into his own hands.