The New Music (The Sun) 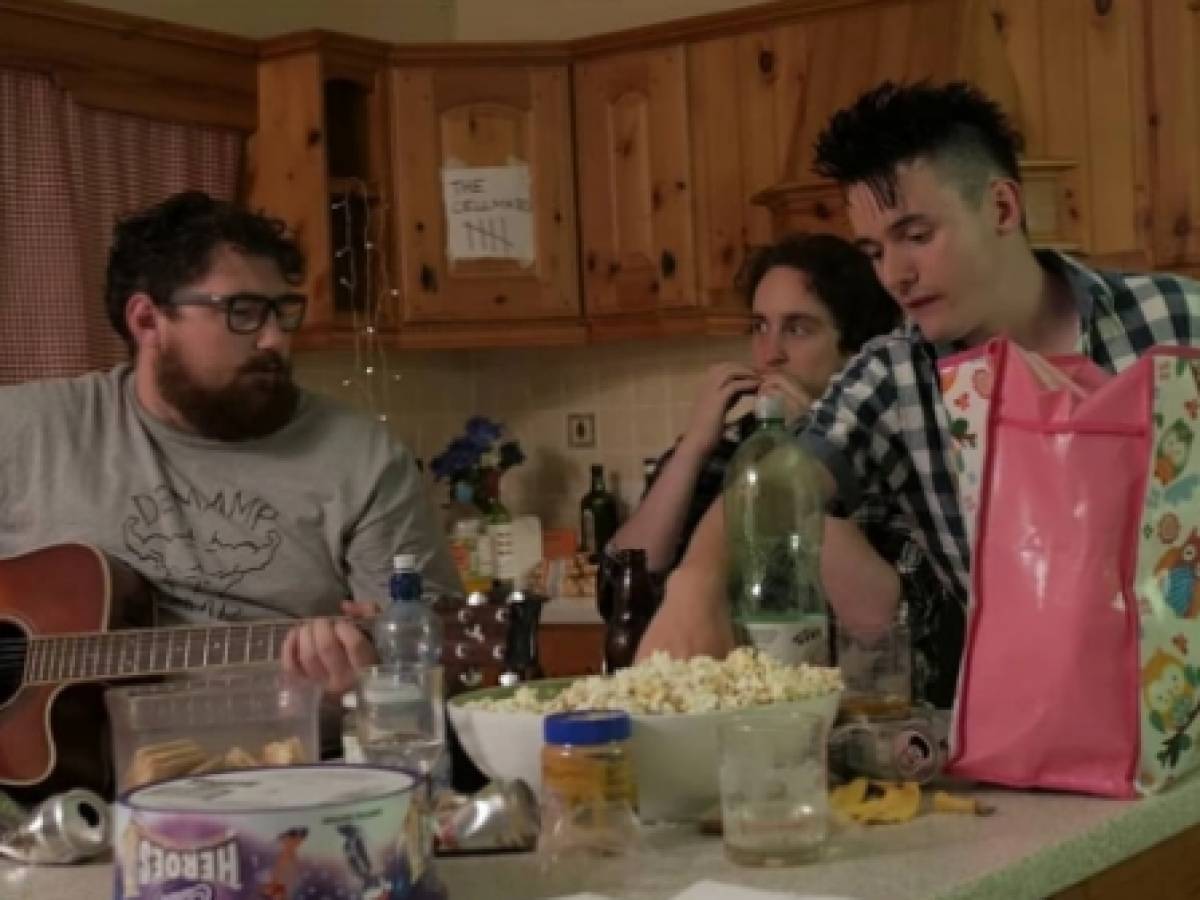 PUNK, Parkinson’s disease and piano are the unlikely narrative cornerstones of this sweet and big-hearted tale set in Dublin.

Chiara Viale’s directorial debut introduces us to 25-year-old Adrian (Cillein McEvoy), a classical pianist who once played sellout venues and graced magazine covers, only for his world to fall apart after a diagnosis of Parkinson’s.

With his condition compromising his playing and his future bleak, Adrian flees home and his overprotective mother (Paula McGlinchey) to move in with three music-obsessed flatmates unaware of his past.

Will (Jack Fenton), David (Patrick O’Brien) and Jodie (Martina Babisova) love punk, and play together in their band The Cellmates.

Despite his initial resistance, Adrian’s new friends draw him out of his shell as he swaps his suit jacket for a leather bomber, comes to terms with his diagnosis and embraces life again.

This aspirational indie film has a heartfelt message but the script is hit-and-miss and while Adrian is a convincing and interesting character, those around him too often fall flat. Jodie and Will are underdeveloped and deserve more.

But tunes are at this Irish toe-tapper’s heart – and David Sangster’s original score hits all the right notes.