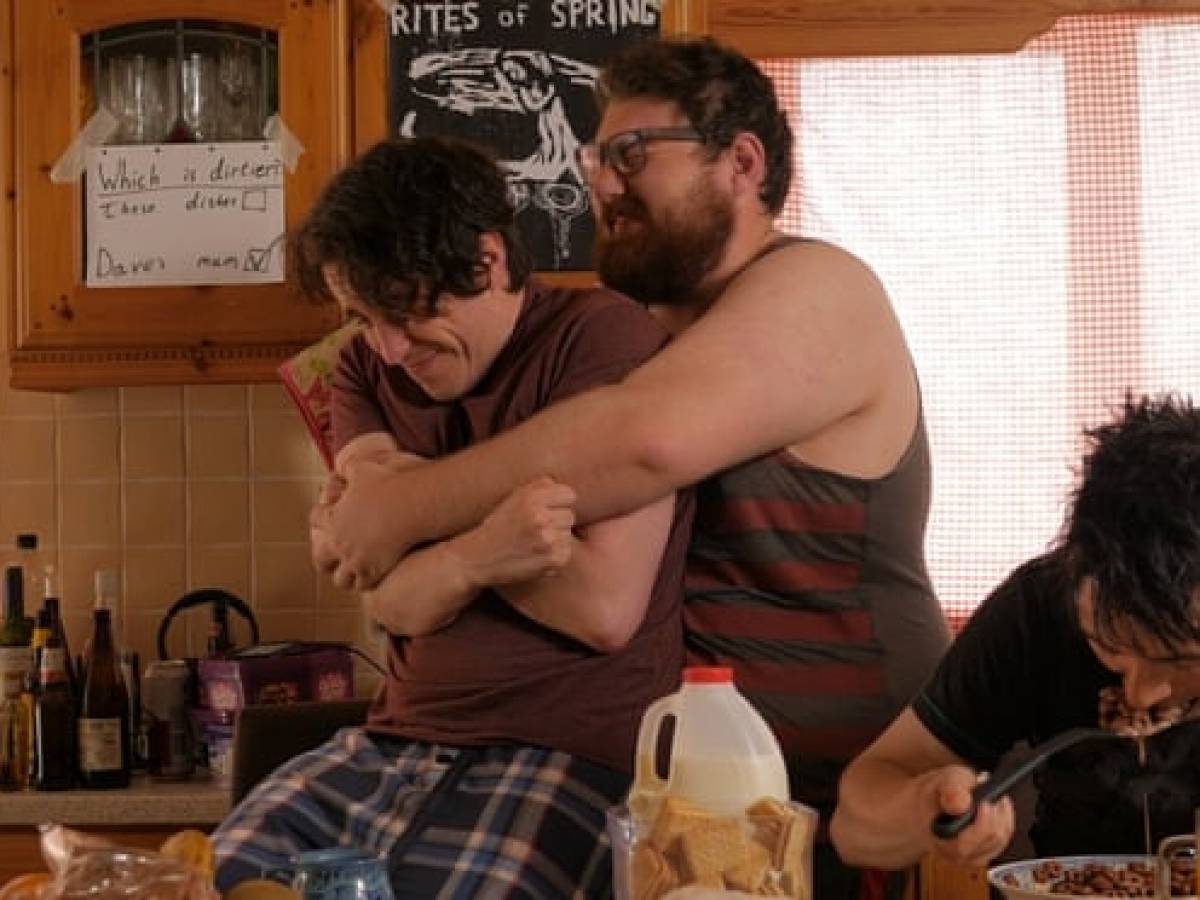 There are some moments of genuine feeling in this uneven Dublin-set indie about a classical pianist who joins the punk scene after being diagnosed with early-onset Parkinson’s. I wasn’t entirely sold on all the performances and there is a fair amount of predictability in the storytelling. But it’s a film made with warmth and sincerity, and the energy of the soundtrack by local bands helps along the awkward bits.

Cilléin McEvoy is pianist Adrian, a former child prodigy on the brink of classical stardom. He reacts with fury and denial to his Parkinson’s diagnosis, disappearing off to Dublin where he rents the fourth room in a shared house. His flatmates are three carefree students in a punk band – two men and female drummer – who don’t spot his telltale tremors. Adrian has known nothing but music and discipline since childhood, and, dressed in his expensive suit and shiny leather loafers, he is the antithesis of punk. But inevitably his sniffiness about the band’s primitive songs gives way to appreciation.

There is something in McEvoy’s buttoned-down, accountant-stiff performance that is somehow unconvincing – or perhaps the character is too thinly written. Certainly, he’s eclipsed by Martina Babisova, who gives a lovely natural performance as cool drummer Jodie. When he behaves like a total prat after they sleep together, she calls him out in a way that is disarmingly open and honest; their relationship gives the film its beating heart.

Director Chiara Viale is Italian and her camera chases about the Dublin streets looking for fun and good times – it made me desperate to get on a plane and go somewhere, to see something new. The film is a little patchy, but its feelgood mood is hard to resist.

• The New Music is available from 18 January on digital platforms.