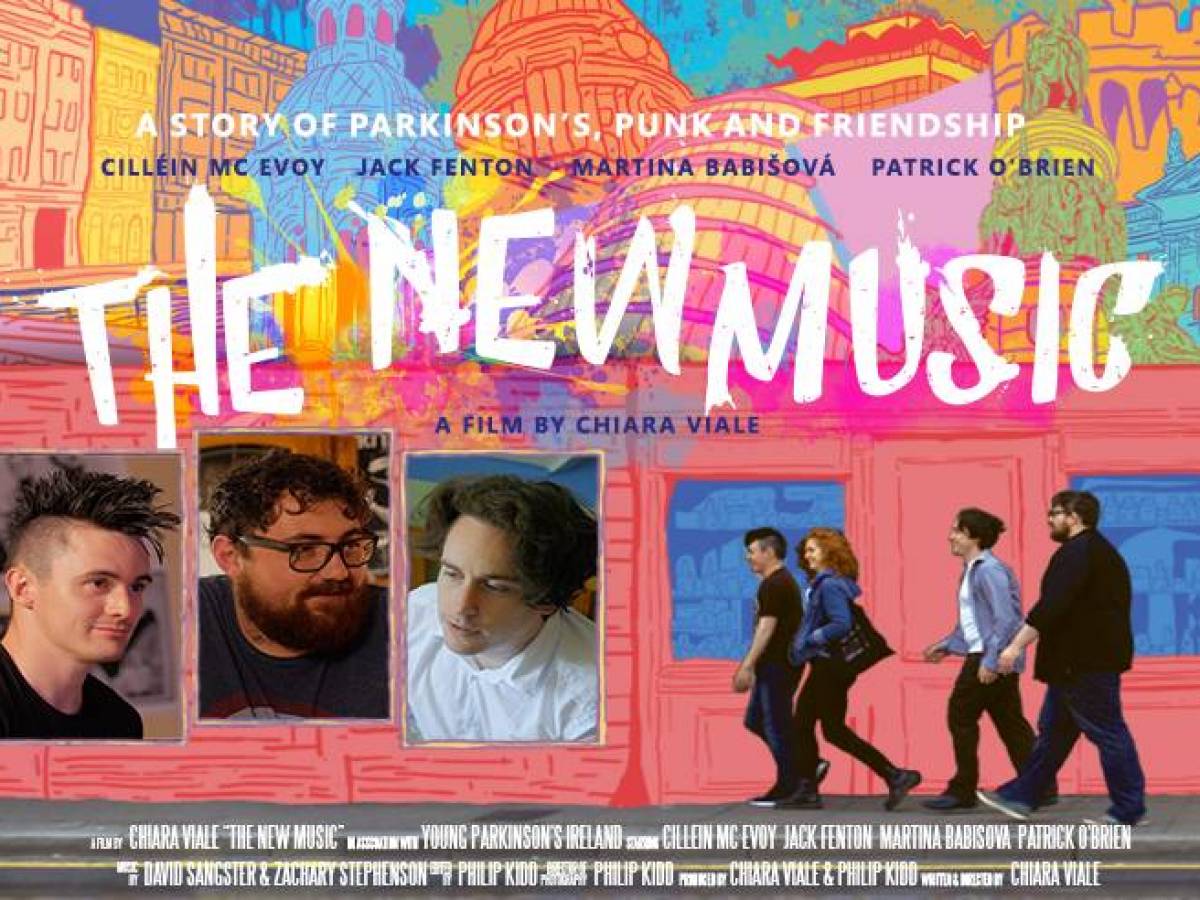 Cork and London based SMP Distribution, the international sales arm of Silver Mountain Productions, has been appointed to handle the worldwide sales on The New Music, the debut Feature by Director Chiara Viale.

The New Music follows classically trained pianist Adrian (Cilléin Mc Evoy) who has a promising career ahead of him, all to be taken away in a doctor’s surgery. Everything he knew falls apart after a Young Onset Parkinson’s Disease diagnosis. Fearing what their reaction may be, he runs away from the control of his up-tight family who has high expectations for his future in music, destination Dublin. He finds a room in a shared apartment with punk band members Will (Jack Fenton), David (Patrick O’Brien) and Jodie (Martina Babišová) known as The Cellmates, who are everything but up-tight. Adrian gradually bonds with them as their rebellious lifestyle and punchy music provides a lively and exciting distraction to his troubles and a sharp contrast to his previous life.

The New Music, written & directed by Chiara Viale and produced by Viale and Philip Kidd was made with the support of Young Parkinson’s Ireland and was discovered by SMP at the IndieCork Film Festival, where it won The Spirit of IndieCork Award; it has also been selected for the 2020 Chicago Irish Film Festival.

“We are delighted to be working with Chiara and Philip on this energetic and charming independent film, it is an apt reminder of how negatives can open the door to positives when you don’t let life’s obstacles grind you down. I think, no matter where you are from or who you are, we can all relate to elements of Adrian’s story which makes it ideal for the global market. It’s an exciting and expansive time at SMP with this and other productions moving forward as well as Isabel joining our team!”

“I am delighted for The New Music to be distributed by SMP. This is an amazing opportunity for the film to reach audiences worldwide and spread its message of positivity and strength before adversity. I’m enthusiastic for the film to be launched globally and for what lies ahead.”