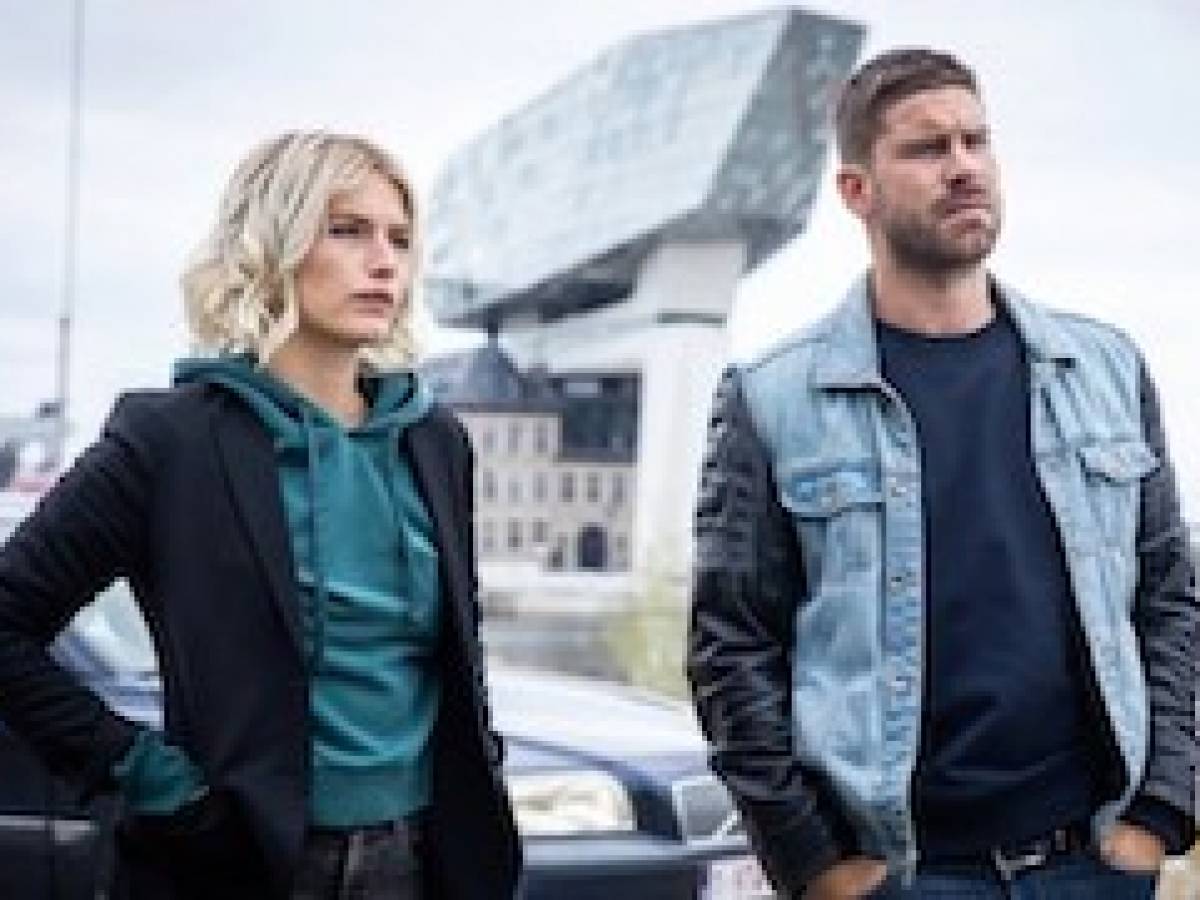 Carey Fitzgerald’s Silver Mountain will be handling global sales on the high-end, action packed, crime drama series Fair Trade, excluding the Benelux and selected territories. Written, Directed and Produced by Marc Punt for VTM/STREAMZ the eight one-hour series will be followed up in 2022 with the second series having been commissioned.

Fair Trade follows the two heads of the narcotics division as they become disillusioned by protocol and months of intensive and dangerous police work wasted by irrelevant procedural errors, tricks from lawyers and questionable decisions by out of touch judges they become demotivated. Going from partners in justice to partners in crime they work alongside the criminals receiving handsome rewards for tipping them off about impending police interventions.

Silver Mountain's head of Creative Affairs Julie Delaney commented “Marc Punt has the Midas touch when it comes to innovative drama. FAIR TRADE is like no other cop series. Not all police are law abiding enforcers - as with Matrioshki on screening this hard-hitting series I couldn't wait to see more. Matrioshki was the absolute fore- runner to the Scandi Noir craze that took the world by storm at the time. I’m sure the edginess and subversiveness of FAIR TRADE will repeat this success.”

Creative Director Dominique Murphy - de Neef added “It’s refreshing to see powerful LGBTQAI+ representation in a leading female role, not to mention in a series that will have you on the edge of your seat from start to finish. FAIR TRADE is gritty, gripping and revolutionary.”

The team previously enjoyed enormous success distributing worldwide Marc’s ground-breaking people trafficking drama series Matrioshki (2005-08) which sold worldwide and became a cult classic series. Made at a time when sex trafficking/people smuggling was second only to arms dealing and too dangerous to safely research and report on, the series was endorsed by Amnesty International and screened in high schools in Central and Eastern Europe to warn young girls of the dangers of accepting “jobs” as au pairs and being sex trafficked. Both season’s of the show were sold and reissued reapetedly since 2005 and it was one of the first foreign language series to break into the English-speaking markets and sell world-wide.