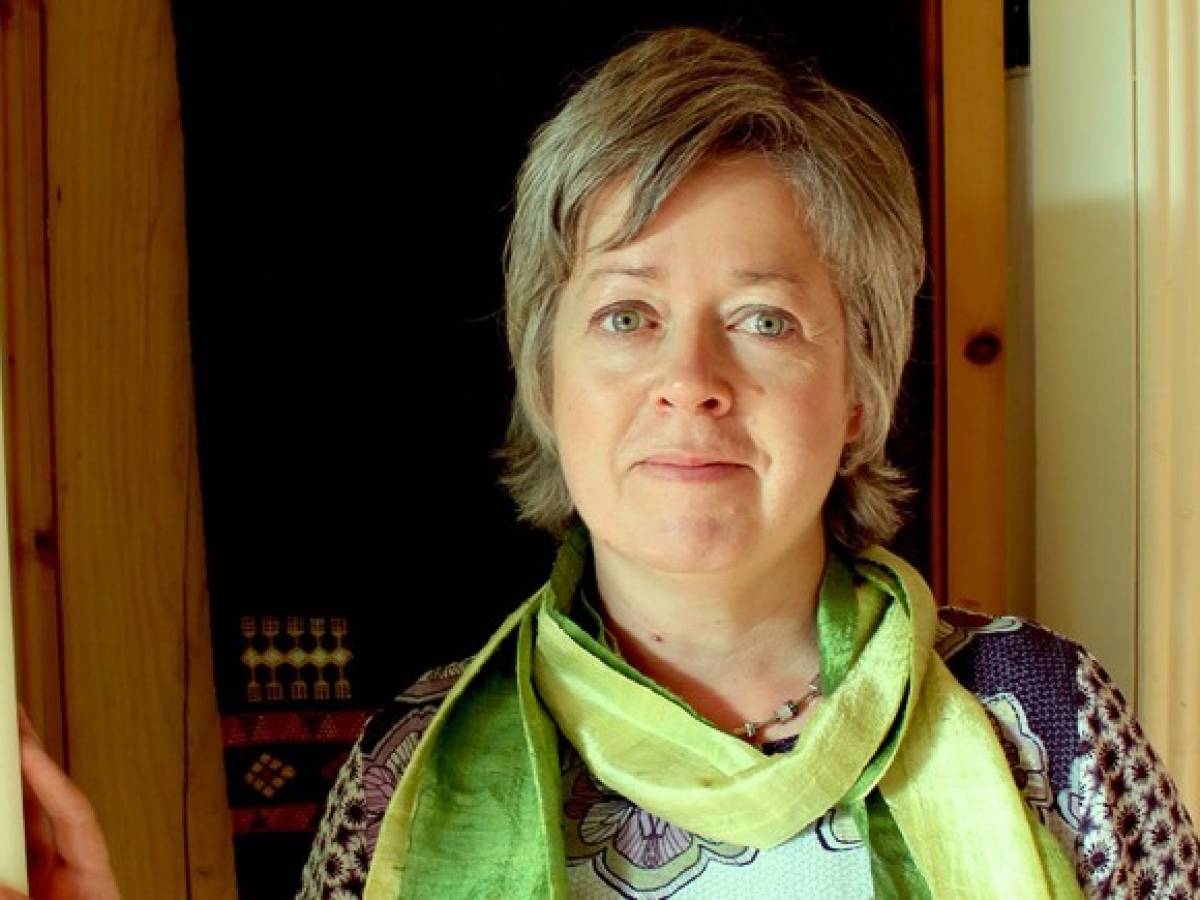 Úna Feely is the festival co-director of IndieCork, one of Ireland's biggest events celebrating independent cinema and music. This year, the gathering will open on 6 October and will run until Sunday 13 October. Our conversation with Feely revolved around the world premieres at this edition, the main industry initiatives and the Irish independent film scene, among other topics. The full festival programme is available here.

Cineuropa: IndieCork is about to celebrate its seventh birthday. What’s new this year?
Úna Feely: That’s a big question! To put it briefly, we will showcase 25 programmes of new Irish and international short films, making IndieCork the biggest festival in Ireland for shorts. We have a very strong documentary line-up this year, including the amazing Push [+] by Fredrik Gertten, which has been winning awards worldwide, and we will welcome artist-documentarian Steven Eastwood for a master class. We will have the Irish premieres of several international and Irish features, including Sibyl [+] by Justine Triet, and we will bookend the festival with two new Irish features. In between, there are eight days of special programmes focusing on moving collage, art film, animation, emerging artists and some great left-field music nights.

What about the opening and closing films? Why did you choose A Bump Along the Way [+] and Dark Lies the Island?
It’s a programmer’s dream to find two really distinctive Irish features to open and close as our signature films. A Bump Along the Way hails from north of the Irish border and features a stand-out performance from Bronagh Gallagher. With a female filmmaking trio behind it, it’s a really enjoyable film directed by Shelly Love. Altogether darker, but brilliantly comic, is Dark Lies the Island, directed by Ian Fitzgibbon and written by Kevin Barry, who brings all of his literary strengths to this debut screenplay. The film stars some of Ireland’s best comedians and actors, including Pat Shortt and Tommy Tiernan. These two films bookend the festival, and they bring different but complementary tones of Irish cinema to the event – they’re perfect for IndieCork.

Could you tell our readers something about the three Irish world premieres?
A big part of IndieCork’s role is showcasing Irish talent and genuinely supporting filmmakers. All three of these films spotlight bright new talents. Chiara Viale’s The New Music is a story of friendship and music, set against the backdrop of a serious challenge. Diarmaid Gavin’s Splitting the Sop documents the rich history of the indigenous sport of Irish road bowling and its significance in Irish culture. Ken Williams and Denis Fitzpatrick’s Lift tells the fascinating story of a Corkonian woman, Karen Barry. I should add that we also have many Irish premieres and several international premieres, including Senescence, an amazing Italian short film by Alvise Renzini, who will attend IndieCork this year.

What are the industry initiatives and special focuses at this year’s edition?
“The Indie Route” is a workshop based around three Irish filmmakers who have found alternative strategies to connect with audiences. Filmmakers Séan Breathnach, Sinéad O’Riordan and Liam Ó’Mócháin are the focus of the workshop, and chairing the session is renowned film-industry professional Carey Fitzgerald. We also have a master class with filmmaker and artist Steven Eastwood, plus several industry panels. Our special focus programmes include Poetry Film, Moving Collage, Artist Film, Dance Film and Animation.

What are the main goals of the Creative Cork strand?
IndieCork is really rooted in the community we emerged from. It’s very important to contribute to a vibrant film culture in Cork. The Creative Cork strand is an annual showcase for local filmmaking, and we hope it will stimulate and encourage production here. These movies are shown alongside the latest international productions, with the same care and presentation, which is important in itself. The screenings are always sell-outs, and there is a strong sense of excitement and positivity that is galvanising for filmmakers.

How would you judge the current state of the Irish film industry? What about the country’s independent film scene?
It’s quite a healthy and creative scene for the Irish film industry right now. Besides the well-documented mainstream success of particular sectors, I think it is important to recognise the perhaps less well-known talents who are doing brilliant work in terms of shorts, documentaries and features. The scene in Ireland has developed over the last ten years, and we can see first hand the wide spectrum of Irish filmmaking. In some ways, IndieCork exists to reflect, encourage and reward this diversity.