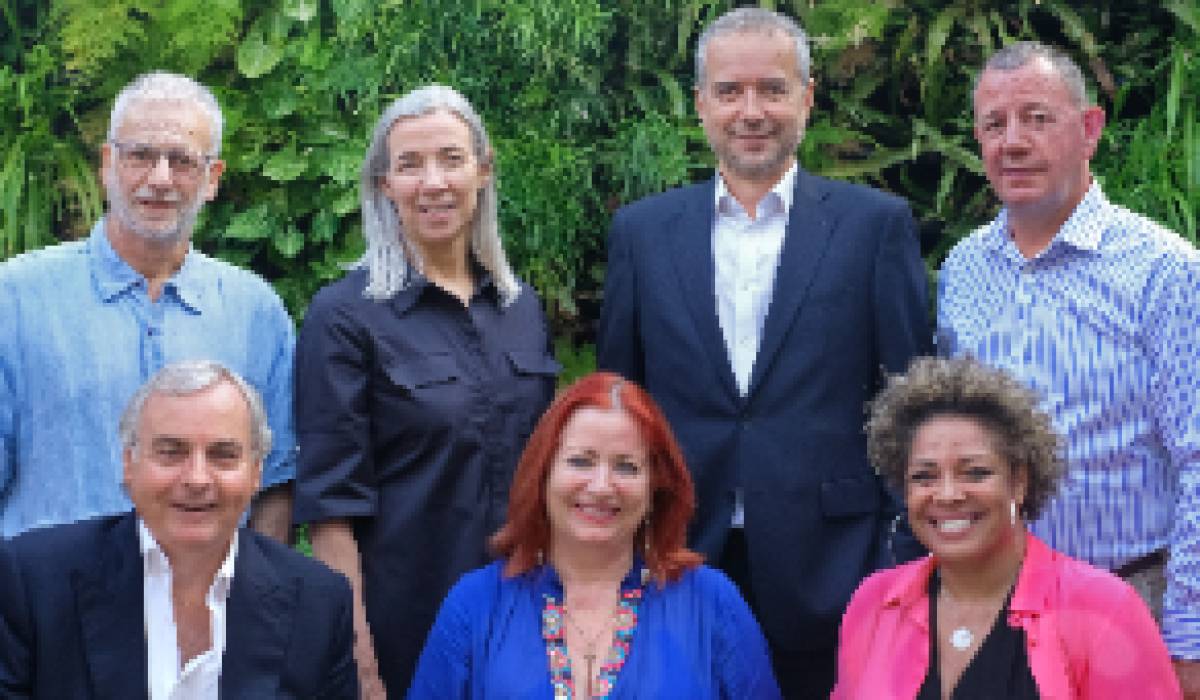 Following the recent appointment of Irish Film London Chair, Carey Fitzgerald, whose aim is to steer the organisation to become more industry facing, a number of new board members have been announced.

New to the Board and joining the Resource Committee is Strategy, Compliance and Risk Expert Paddy Oglivy, who leads the Protective Intelligence function in Swiss Re’s Chief Security Office. Prior to joining Swiss Re, Paddy led intelligence teams in Corporate Security, Non-Financial, and Enterprise Risk Management for Deutsche Bank and was a Senior Manager at Deloitte. He has extensive experience overseas working in complex humanitarian emergencies and holds a Master’s degree (MLitt) in International Security Studies from the University of St Andrews. Paddy will also lead on Business Strategy and Governance.

Also joining the Resource Committee is veteran film industry Management and Royalty Accountant, David Clark. David has specialised in royalty accounting for film, television, and music companies for many years. With clients ranging from UK's Sky TV, to independent distribution companies such as Eureka Video, Miracle Communications, Silver Mountain Productions, and Peccadillo Pictures; David's track record is second to none.

Two more industry veterans have also joined the Board; JoJo Dye, who produces some of the biggest events at the Cannes Film Festival, Abu Dhabi, LA, and Berlin film festivals to mention a few. She also creates parties and conferences for varied clients, governmental agencies and finance houses as well as running her own Private Members Club at the Cannes Film Festival. JoJo will lead on Communications and Sponsorship.

UK Film Distributor Martin Myers is the fourth generation of his family to enter the movie business; Martin has worked at 20th Century Fox, Paramount, Universal, and MGM, and founded his own companies. Martin currently runs Miracle Communications as well as Demand Film UK. He is a BAFTA member and a patron of Raindance and BIFA. Martin has joined the Board and will lead on Distribution & Exhibition.

Current Treasurer Michael Martin will continue and also act as Vice Chair and Chair of the Resource Committee.

Karen Knowles, who has been a board member and Business Strategy Lead for the past three years has stepped down due to other commitments, but has agreed to remain as a Board Advisor. Irish Film London has thanked Karen for her commitment to IFL, especially through the turbulence of the pandemic.

Commented on the appointments, IFL Chair, Carey Fitzgerald said: “We are delighted to welcome the new Members to the Board of IFL. With two accountants, experts in business strategy, governance, global risk, PR, Sponsorship, as well as Exhibition & Distribution, we now have a solid and well-rounded Board with the knowledge and expertise to support the excellent work that IFL Director Gerry Maguire and his team are providing at IFL.”

IFL Vice Chair and Treasurer, Michael Martin added: “Following the worldwide pandemic, now is the perfect time to refresh and renew the activities of Irish Film London and build on what we have achieved over the past eleven years. The wealth of expertise the new Board members bring, along with Karen Knowles and I having the historical knowledge of IFL and its ethos, will enable us to continue to support the growth of IFL to the next stage of its life.”

Festival Director and Head of Irish Film London, Gerry Maguire added: “It’s an exciting time for Irish film internationally, and IFL plans to be at the forefront of representing, promoting and developing the work of Irish identifying filmmakers here in the UK. This new board offers IFL a powerful experience base from which the delivery team and I will be able to draw from, as the organisation continues to grow.”