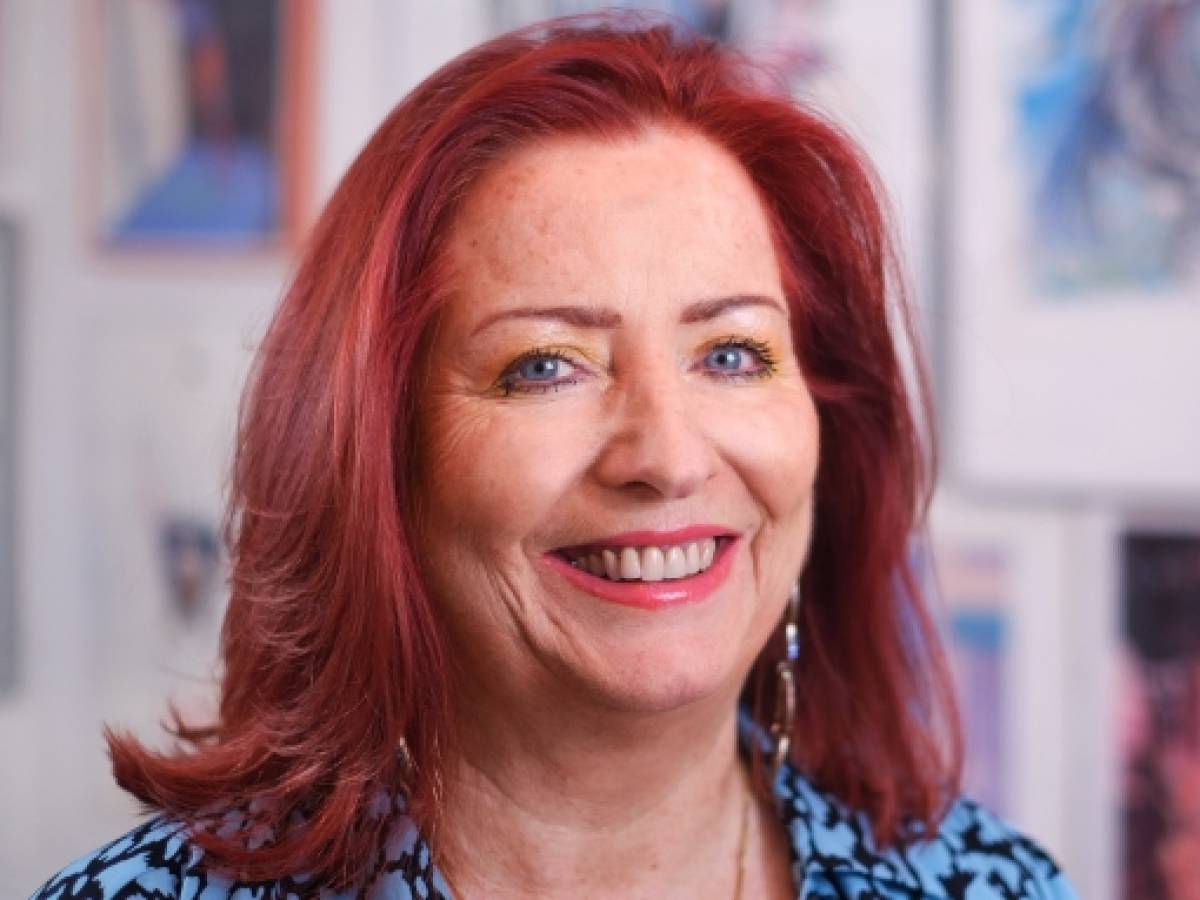 EXCLUSIVE: Irish Film London, the London-based organization championing Irish film, TV and animation across the UK, has named Carey Fitzgerald as Chair Person of its Board of Directors.

Fitzgerald is the founder and MD of Irish production and sales business Silver Mountain Productions, and partner and producer with Len Collin of Newcastle-based Ballpoint Films.

She is also a co-chair at BOFTV (Business of Film & TV) and is a mentor for a number of organizations including Screen Skills Ireland.

The organization has its own online portal, Irish Film From Home, as well as the Irish Film London Podcast, offering fortnightly insights into Irish film culture and beyond. Patrons include Saorise Ronan, Colin Farrell, Fiona Shaw, Lenny Abrahamson, Moe Dunford and Ros Hubbard.

The Irish Film Festival in London is backed by the Department of Foreign Affairs & Trade of Ireland, Screen Ireland, Culture Ireland, IFI International, the Irish Youth Foundation and Film London.

Carey Fitzgerald commented: “I’m delighted to join the Board of Irish Film London as Chair at this exciting time in its life, and am looking forward to working with the Board and Team helping to build on their excellent work and achievements to date.”

Irish Film London’s festival director, Gerry Maguire, added: “it’s very exciting to have a chair like Carey, whose experience speaks for itself. A key goal of ours at IFL is to increase the organization’s standing within the film industry, making stakeholders aware of the unique position we hold; Carey is well placed to help us achieve this.”