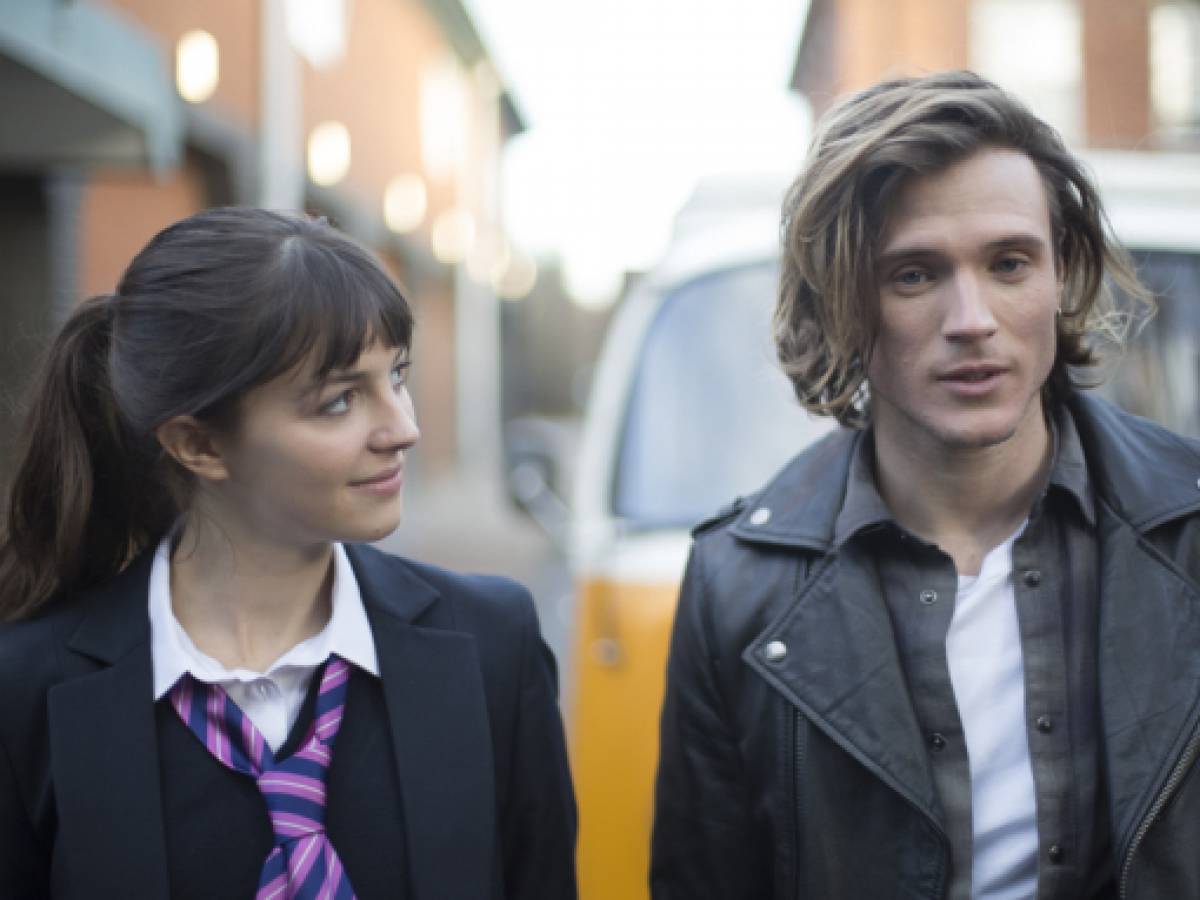 EXCLUSIVE: 101 Films has taken rights for North America and the UK to Kat And The Band, E.E. Hegarty’s debut feature about a music-obsessed schoolgirl who tricks her way into managing a struggling band.

The youth-focused movie stars Ella Hunt (Anna And The Apocalypse), Katherine Kelly, Rufus Hound and Dougie Poynter, of the band McFly fame. It screened at the London Independent Film Festival but had its fest run cut short by the pandemic.

Producers on the pic were Rebecca Long, Stella Nwimo and Ian Davies. Long heads up Boudica Indigo, the UK production co that focuses on female-driven projects.

“We are delighted to be working with Carey and her team on this exciting project,” said Davey. “Kat And The Band is a fantastic film that will appeal to the whole family, communicating a positive message about never giving up. The diverse cast means it has a strong built-in audience.”

Producer Long added, “I’m delighted that 101 will be releasing the film in the UK and North America. With the world turned upside down more than ever is the need to have some time out, feel good entertainment that the whole family can enjoy and Kat And The Band gives just that.”