Good luck to McFly with their new album! 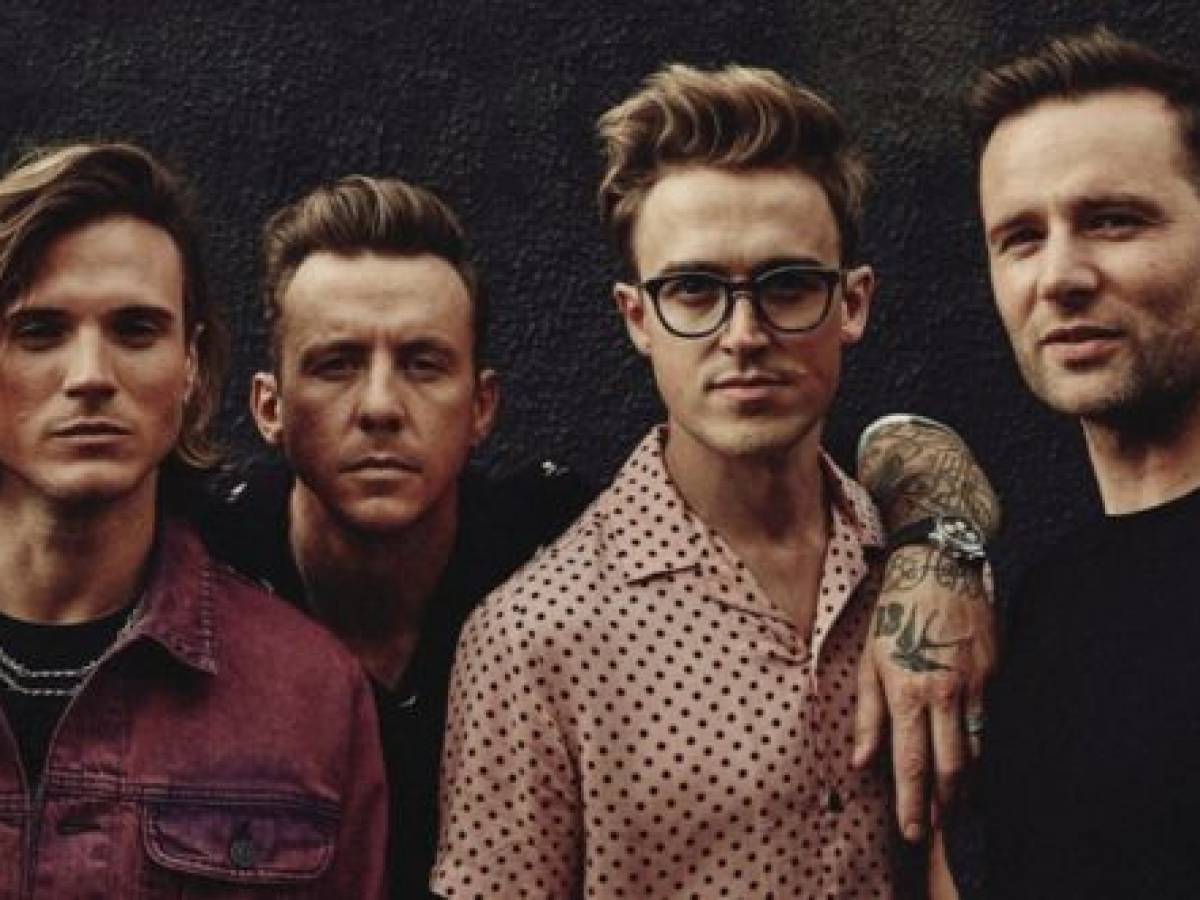 Pop group McFly have signed their first record deal since 2009, and will release a new album via BMG this year.

It comes seven years after the group's last single, after which they scrapped an entire record to form a "supergroup" with fellow pop stars Busted.

Inter-band tensions later derailed an attempt to reunite as McFly in 2017.

"There was a strong possibility McFly would never happen again," singer Tom Fletcher tells the BBC. "We genuinely didn't know how to get back on track."

At one point the four-piece even considered group therapy to resolve their issues.

"Although we never thought they would, things got a bit weird between us," admits drummer Harry Judd.

"We tried to talk it out a couple of times over those years and it just was very unproductive. So, yeah, there were moments where we talked about, 'Do we need to get in a room with a therapist and document this?'" 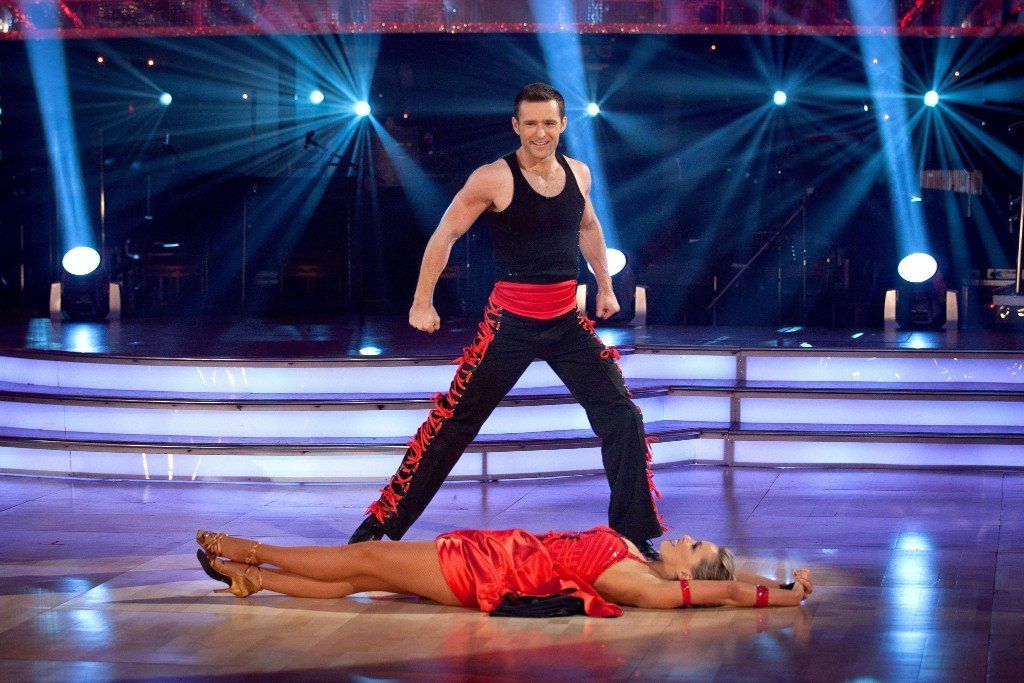 Ironically, the tension arose when each of the members launched successful second careers during the McFly's hiatus.

Guitarist Danny Jones went on to write and produce records for acts like Rihanna and One Direction, while Dougie played with the rock bands A and INK.

'We realised we'd been stupid'

"A lot of those things became the unspoken issues," says Tom.

"These are your best friends, who you want to be stood on stage with - and seeing them do things without you is really difficult to deal with."

The catalyst for the band's return turned out to be their manager of the last 18 years, Matt Fletcher.

"He booked the O2 without telling us and he said, 'Are you going to play it or not?'" recalls Tom, "and we all obviously said yes.

"I think having a date in the diary that said 'McFly at the O2' just made us all realise we'd been stupid." 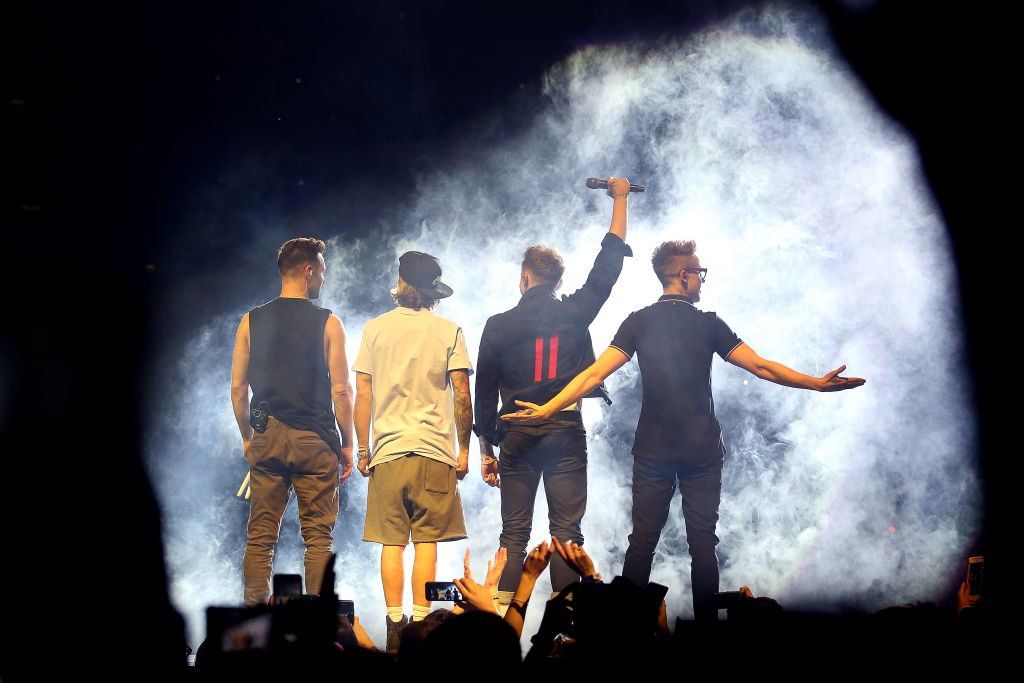 The band played a comeback gig at the O2 last November

It can't have hurt to know that the gig sold out in minutes - nor that the band were greeted by ear-splitting screams as they rose up through the stage to play hits like All About You, Star Girl and 5 Colours In Her Hair last November.

"That was the start of the next chapter," says Tom.

Enthused and re-energised, the band released the demos for their "lost" sixth album, clearing the decks for new material, before booking a recording studio for two months at the start of 2020.

The idea was to hunker down and compose together, instead of hoping that someone would turn up with the perfect comeback song, fully-written and ready to go.

"That was almost the problem before - hoping that a song would be the answer," says Tom.

"That really puts pressure on you as the writers, to come up with a hit that all your fans will love, but will also reunite you as a band and repair your relationships. We needed to get all of that out of the way first and come at it completely fresh." 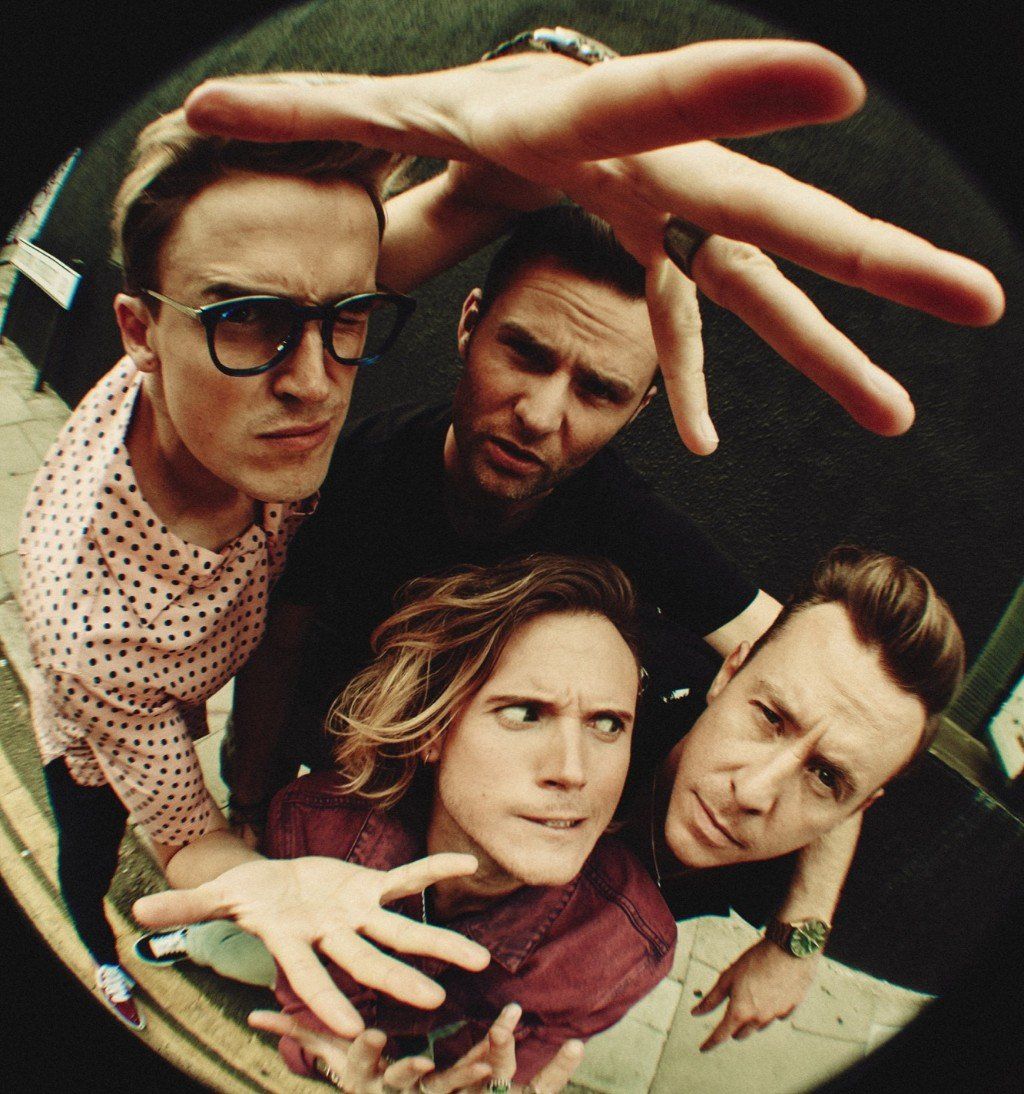 So they settled into a routine: Tom would get up and take his two young sons to school, then come up with a melody or a riff on the drive to the studio.

Once he'd arrived, he'd play it to the rest of the band on the piano, and they'd instantly start working it up. Harry would go first, recording a drum track over which the others would lay guitars and vocals, and they'd keep going until sunset.

"That process, of allowing your brain to come alive and creating a song from nothing - that's amazing," says Danny.

"It's the first time I feel like we've all been part of it. We were all involved, split down the middle, and it was just such a collaborative, energetic process."

The four new tracks McFly play for the BBC instantly bring to mind the jangly positivity of Britpop - in the vein of The Boo Radleys' Wake Up Boo, or Dodgy's Staying Out For The Summer.

When we make those references, the band can't suppress their smiles.

"That was exactly the feeling we wanted to create," confirms Harry.

"I'm really stoked you said that," adds Dougie. "There was something special about Britpop back in the day.

"They were amazing songs but you had bands like Blur who could jump genres - from Song 2 being super rocky and crazy, to something weird like Parklife.

"There were no boundaries and that's what we wanted - to go off in different directions depending on what we were feeling that day." 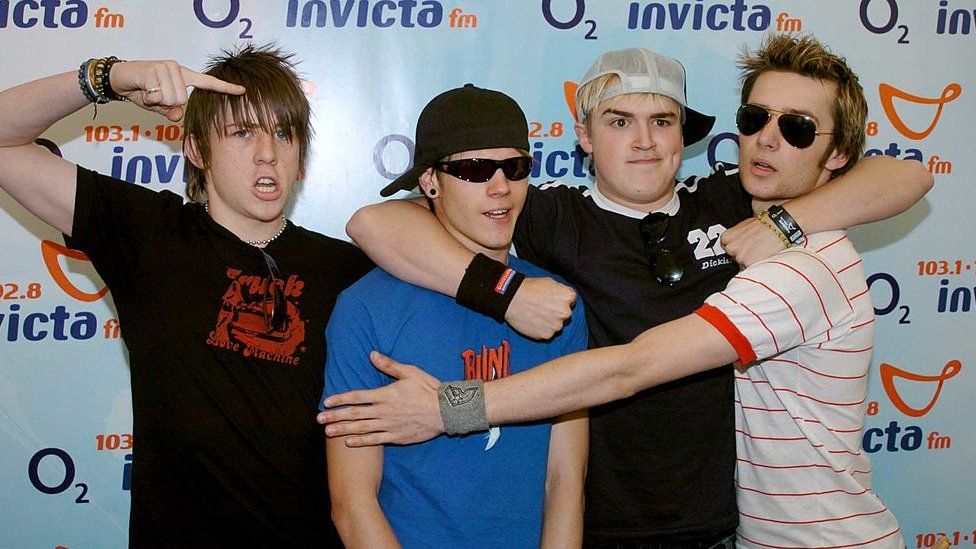 The band's debut single went to number one, and they went on to sell 10m records worldwide

The first taste of McFly's new material lands later this month. The title of their comeback single is still under wraps, but it's an intoxicatingly upbeat crowd-pleaser, which the band describe as having a "festival vibe".

"There's that hands-in-the-air feeling about it," says Danny, "like when you're drunk or you're having a barbecue.

The carnivalesque riff was inspired by the band's massive following in South America, and there's even a samba sample thrown in for good measure.

"We had to contact the family of the artist," says Danny. "They don't even have a Spotify page or whatever, and they were so chuffed we were using it. They were like, 'Our music's not been played in years! We can't believe it!'"

One of the album's other highlights is a ballad centred around the lyric, "you're my special", which could rival All About You as a future wedding song, while Tom promises other tracks will be "really heavy or slightly emo, with big cheesy power ballads and really weird and quirky ones, too".

Crucially, the album was almost finished before the band signed a record deal with BMG - the German-owned rights company which has become known for working with established, global artists like Kylie Minogue, Keith Richards and The Cranberries.

"We had a really instant connection with Jamie Nelson who wanted to sign us," says Harry. "He just came in, heard some of the song and put his cards out on the table and said, 'I love what I'm hearing, I've always kept a close eye on you as a band, and I've always enjoyed what you've done'.

"He basically played to our egos and said all the right things."

Nelson, for his part, says he's "delighted" to have nabbed the band from their former label Universal. "If our early interactions are anything to go by, it will be anything but dull," he says.

Like everything else, the band's comeback has been dampened by the coronavirus pandemic. Tours of the UK and Brazil have been delayed, and the band are isolating at home with their families... well, mostly.

"The amount of times I've visited the loo has increased by 40% during lockdown," laughs Harry.

"Yeah, your screen time averages at 12 hours a day," jokes Tom," and eight of them are on the loo."

But even on Zoom, McFly display a genuine sense of camaraderie and excitement for the new material. They've come a long way since their manager sprung a surprise show on them last summer.

"In hindsight, what we really needed was a break to realise how much we needed McFly," says Tom.

"We've spent our whole adult lives being called Tom McFly or Danny from McFly - and part of you desperately wants to justify that that doesn't define who you are.

"But the truth is McFly totally defines who we are. It's in our DNA."