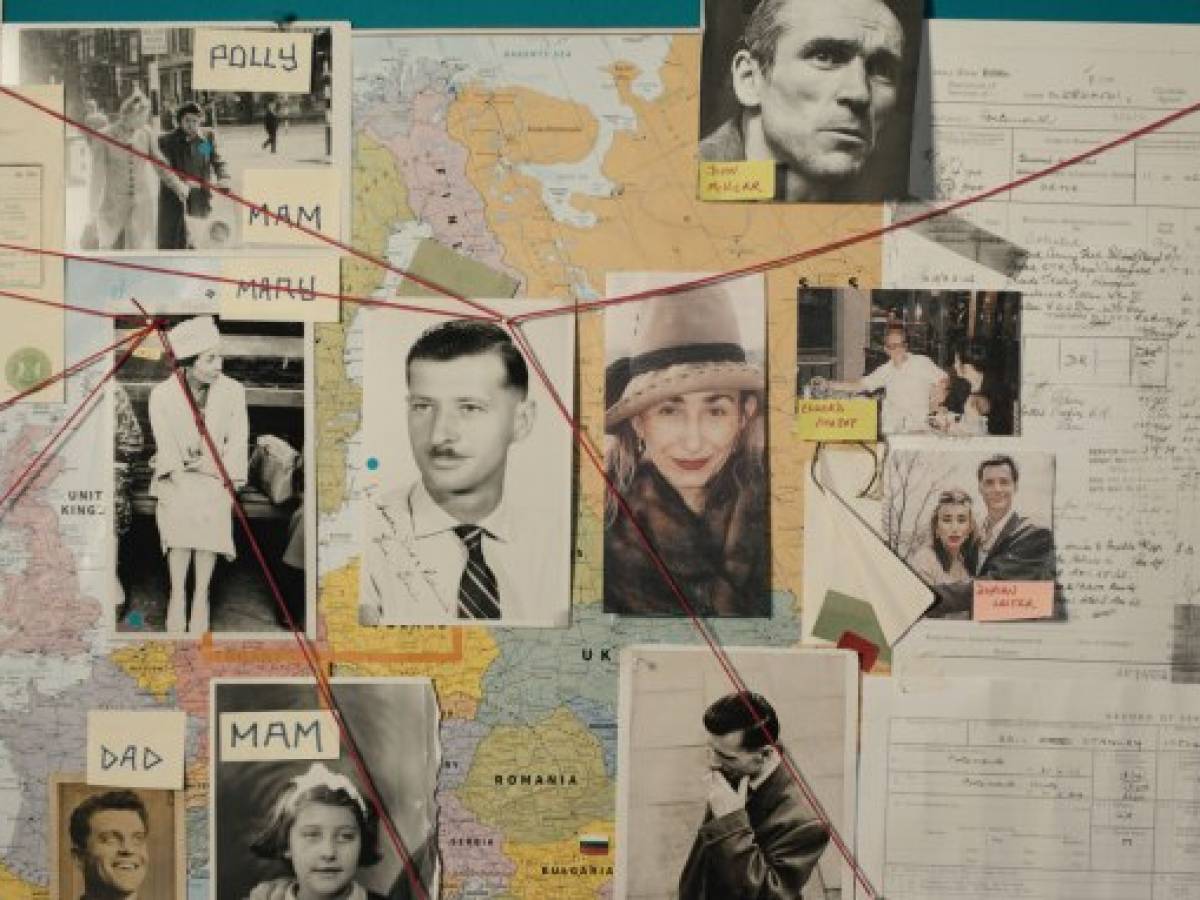 EXCLUSIVE: Dave Evans’ feature doc My Grandfather The Spy, which chronicles the director’s exploration of his own family’s long-buried secrets, has been boarded by SMP Distribution for international sales.

The pic, financed by Film Cymru and BBC Wales, has been five years in the making. It follows how director Evans uncovers that his grandfather Eric, seemingly a quiet unassuming shopkeeper, actually had a connection to Cold War espionage. The pic is co-directed by Martin Scanlan, produced by Evans and executive produced by Andre Singer of Spring Films. Shooting took place in Bulgaria, England and Wales. SMP is now looking into festival screenings.

“When I started this journey all I wanted to do was to find out why my grandad had so completely disappeared from our lives,” said director Evans. “I never expected to uncover such a complex web of lies spun by grandad and which brought the Cold War directly to our door. At the heart of the story is a harsh lesson about the corrosive effect such secrets and lies can have on families. At the same time it asks the question, ‘How well can you ever really know anyone?’”

SMP Distribution is the sales wing of Ireland’s Silver Mountain Productions, which was founded by Carey Fitzgerald in 2017. “The old adage of “life is stranger than fiction” comes to mind when screening this incredibly exciting story that started life in a sleepy Welsh village. The years of relentless research by Dave and his sheer determination and passion to get the bottom of this mystery shows in every frame,” said Fitzgerald.