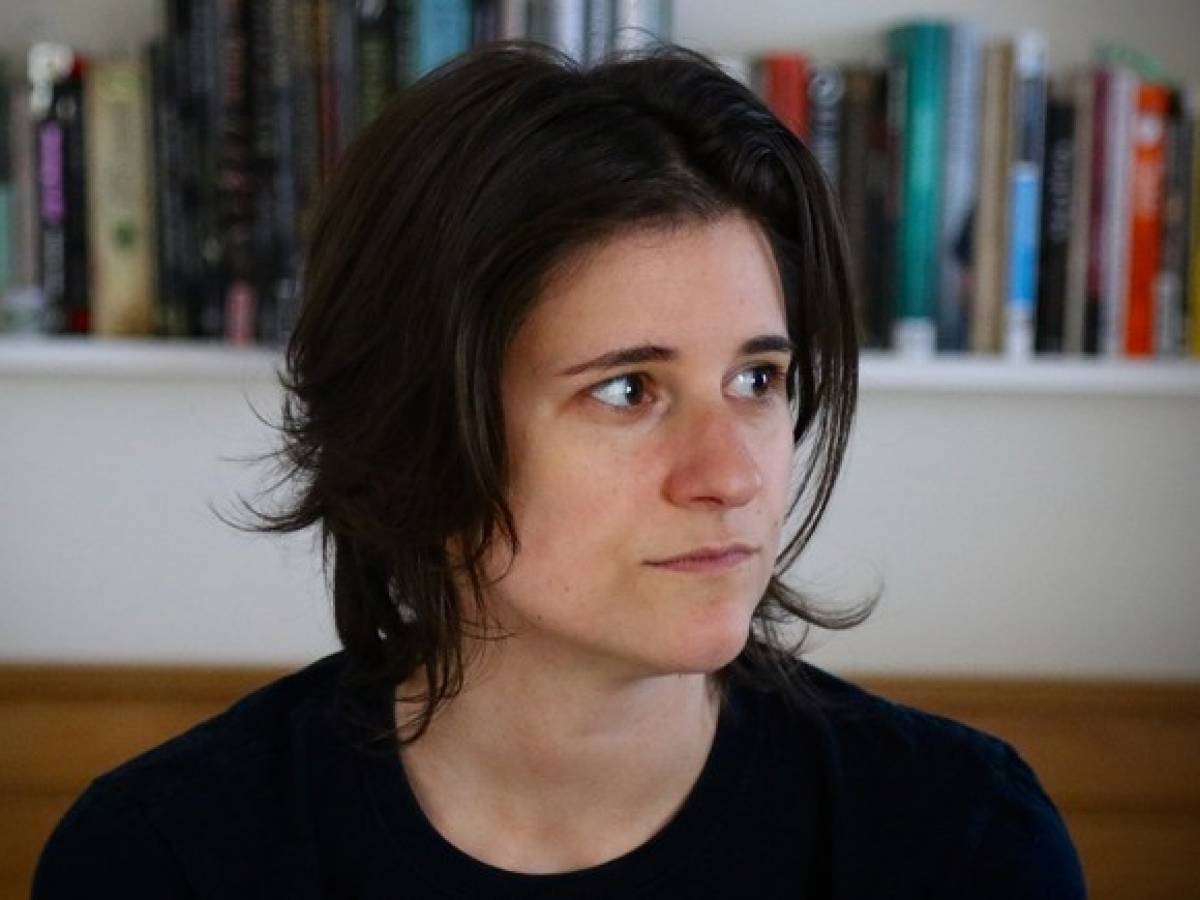 We seized the opportunity to meet the young Italian director living in Ireland Chiara Viale to talk about her debut feature film The New Music [+]. The winner of the Spirit of Indie Cork Award in 2019, the film is landing on streaming platforms Amazon Prime Video, iTunes and Sky Store today, Monday 18 January, in Ireland and the UK. The movie's UK distributor is 101 Films, while its sales agent is Silver Mountain Distribution. Set in Dublin, the picture follows the vicissitudes of a young pianist named Adrian (Cilléin McEvoy) suffering from Parkinson’s disease.

Cineuropa: How and when did you decide to embark upon this project?

Chiara Viale: The New Music was born out of a short film which was about twenty pages long and was written in the autumn of 2016. The initial idea was to write the story of a musician who finds he can no longer play. So I started researching the conditions which might cause a young person to experience this type of distress. At the top of this list was Parkinson’s. Also, my father suffered from multi-system atrophy of the autonomic nervous system, a rare degenerative illness, and he passed away in 2013. Looking back, I think there was a desire on my part to investigate this situation which people can find themselves in. Also, in 2017, I was part of – and I still am part of – the Dublin Filmmakers Collective, a group with whom I’d made my first short works. In that year, they decided to set themselves the “challenge” of making a feature film rather than working on several shorts. We showed up with our project and then we started developing the screenplay, starting with the first twenty pages. Next, I made contact with Philip Kidd [the film’s producer], who had already read my short film. During pre-production, we approached Young Parkinson’s Ireland to ask them to read the script and to offer their feedback on our portrayal of the illness. That was how the idea of making this film a non-profit one came about; of embarking upon the path of solidarity and donating the film’s proceeds to charity. It’s an association which spends a great deal of time working with people who are diagnosed with the illness from a young age. Some even display the first signs of the condition before they’re ten years old. Our objective was to create a film full of positive energy, where music plays an important role in helping to overcome difficult times.

How was the story influenced by your collaboration with the association?

There weren’t any huge changes. Maybe the fact that I’d experienced a similar family situation lent my story a degree of authenticity. But I did have doubts: I wasn’t sure that some of the things I’d written were right. I needed a great deal of reassurance from the Parkinson’s community over the intensity of my portrayal of the illness. These individuals were very generous in sharing their personal experience with me.

How long did the filming and post-production phases last?

We shot between June and September 2017, and the post-production process was quite a lengthy one, not helped by limits imposed by budget restrictions. We then inserted a few extra scenes in the summer of 2018, once the “No Campaign” [the Irish referendum for the right to abortion, voted upon that year] had ended, otherwise our city shots would have been full of campaign posters. We put the finishing touches to the film in the summer of 2019, ahead of its presentation in Cork.

Are you writing anything new?

Yes, I’m developing another feature film, which I hope to move into the production phase as soon as possible. It’s an Irish story through and through, set in Dublin again and very “urban”, based on our sense of belonging and on family. I think this screenplay is, in part, a product of lockdown. I don’t live in the city in Dublin, so being trapped at home inspired me to write a story which was set there. I missed being able to wander its streets and walk near the river... I returned to writing mostly because of the love I feel for this city.