Addiction and trauma during the coronavirus lockdown: Belsize filmmakers step up to support those in recovery at ‘nightmare’ time 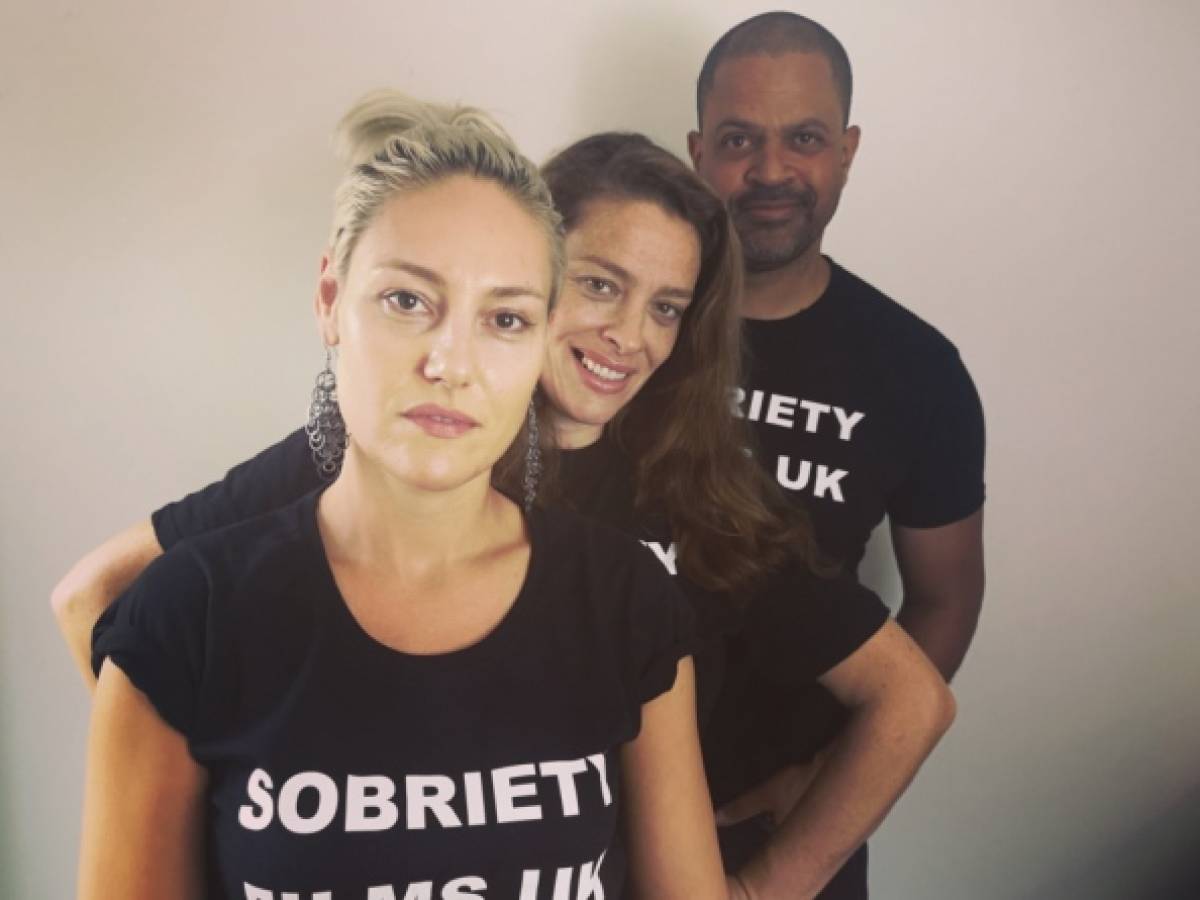 A Belsize Park-based non-profit organisation is running virtual film screenings and filmmaking workshops to help “people in the early stages of recovery who are going through a nightmare” under lockdown.

Maddie created the film ‘How I Got Sober’ featuring old friend Cricklewood-born Warren Davos - who has just recovered from coronavirus himself – and with post-production help from Dominique Murphy-de Neef.

Dominique, an award-winning filmmaker who works as a tutor at WAC Arts, is helping to lead the sessions.

Maddie and Warren will also be holding virtual screenings of the film, with question-and-answer sessions afterwards to help those dealing with addiction and trauma over Zoom.

Both initiatives are motivated by how difficult dealing with addiction under lockdown rules must be, Maddie told this newspaper.

She said: “It’s obviously a difficult time for people in recovery. When lockdown first came in, my phone didn’t stop ringing. There are a lot of people just in my community who need support, and it’s the same everywhere.

“This is especially worrying for those who are in early recovery.”

Warren, who said he spent a fortnight “almost unable to move in bed” due to Covid-19 added: “I can’t imagine what it must be like going through it now.

For people who are in the early stages of recovery I imagine it’s a nightmare. It’s an opportunity to help others and by helping others you are helping yourself.

“Our motivation is to reach out to people who are struggling.”

Warren and Maddie both agreed that losing the structure of going out to meetings as part of 12-step recovery programmes would be taking a toll on those who use them, though many now take place virtually.

Maddie said the first film screening, in partnership with the Scottish Recovery Consortium and Scotland Health Action on Alcohol Problems on May 1, would be a chance for people in recovery to hear from those who had been through it successfully.

She said: “It’s all about getting to the people around the country who are struggling and give them the chance to see and then question people who have already been through recovery.

“It’s especially important for those in the early stage, who are in recovery or maybe have just realised they have problems with addiction. The film is about two people who were very ill with addiction.”

She said Sobriety Films would be running more screenings, including in London, and added: “It’s always been my vision for Sobriety Films. We obviously can’t go anywhere, so it’s a fun way to achieve that.”

As for the filmmaking workshops, Maddie said: “We are racing to meet the need. We can reach people in different ways to the traditional meetings or services because we are using film.

“It’s all about creativity, and using that to find a way through the disease. You are not a bad person because you have suffered through addiction or mental health problems.”

Dominique, 25, whose own short film Sanctioned won several awards, has experienced depression and post-traumatic stress disorder. She said: “Even before all of this mental health services were stretched, and now is a really triggering time for people. Art and creativity can be very cathartic. I have used my filmmaking before as an outlet to work through my mental health – that’s kind of the idea.”

Maddie continued; “It’s about getting everyone, virtually, together. We have been rehearsing the workshops on Zoom. We hare ready. We want young people who are in recovery with addiction, mental health or trauma to get involved.

“For me personally, I am someone I have spoken about having depression and anxiety. I need to manage my sobriety, and doing this is the best thing I could possible be doing at the moment for myself.

It makes me feel like I have a purpose.”

For tickets to the virtual screening, see eventbrite.co.uk/e/how-i-got-sober-online-film-screening-tickets-102787925452?utm-medium=discovery&utm-campaign=social&utm-content=attendeeshare&aff=escb&utm-source=cp&utm-term=listing.

To find out more about the filmmaking workshops if you are between 18 and 26, contact sfuk.workshops@gmail.com